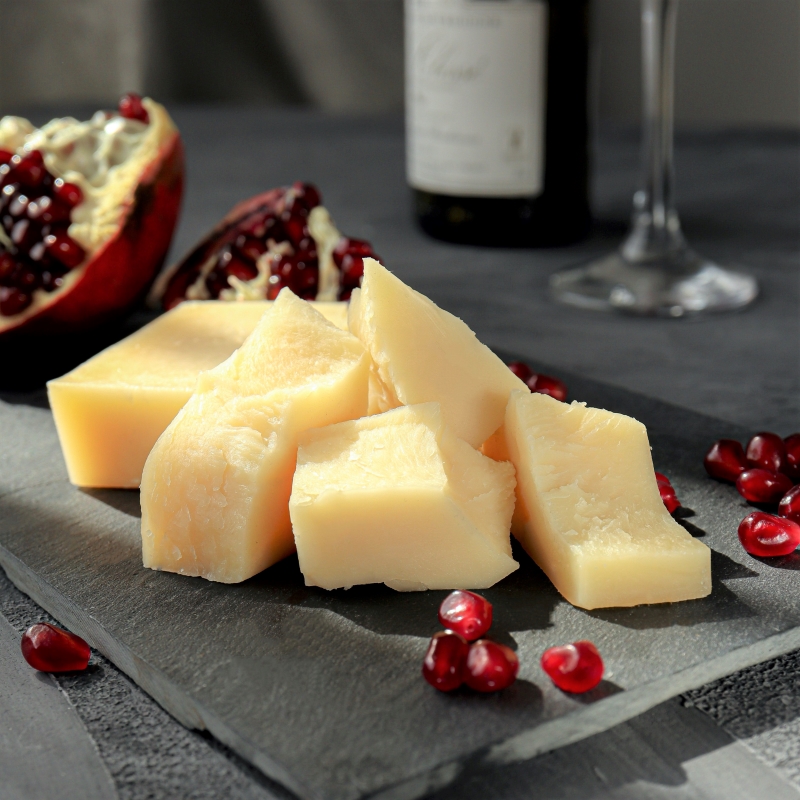 Tight supplies of milk for fat and protein commodities have been overlaid with complex supply and demand impacts of the Russian invasion of Ukraine and sanctions on Russia and its allies.

The world market is experiencing unprecedented prices for dairy commodities and products. Milk supply growth in the top five exporting producers weakened to 0.5% in the second half of 2021 output is set to shrink to 1.2% during the first half of 2022.

“We are experiencing dampening factors of production such as high costs for feed, fertilizer and energy, and rather low quality of silages. Also, high milk prices do not trigger an increase in production,” a spokesperson from the European Dairy Association (EDA) tells FoodIngredientsFirst.

“There are no signs that milk production will pick up despite the high milk prices. The crisis in Ukraine will lead to increased competition for raw materials, while prices will rise further, reaching consumers in the coming weeks,” the spokesperson says.

A DMK spokesperson tells FoodIngredientsFirst: “As a cooperative, we are currently experiencing severe upheavals on several fronts, which are having an enormous impact on the flow of raw materials, availability and prices.”

“On the farms, feed and fertilizer as well as energy are particularly affected. In the processing industry, we see the same effects again, all in the area of energy, raw materials apart from raw milk or in the area of packaging.

Strained EU milk supplies are set to exercise a significant influence on global dairy commodity markets, until the complex situation abates. A combination of grueling weather conditions, market volatility and supply and demand problems have culminated in a precarious milk supply and demand cycle.

Maxum Foods, one of Australia and New Zealand’s principal suppliers and manufacturers of dairy ingredients to the food health industries recently released its global dairy commodity update stating markets will remain under the strong influence of tight milk supplies while demand remains resilient. 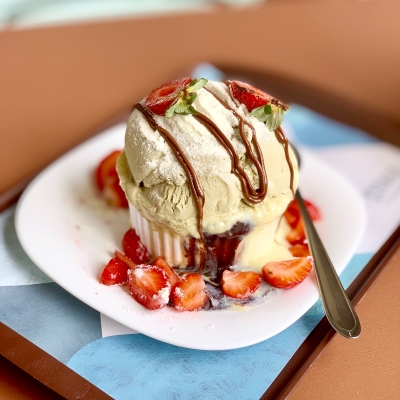 Product and ingredient prices have been pushed to records in the EU and Oceania which will likely shape up to a rationing situation. Maxum Foods has tried to put the industry on high-alert in the hopes of staving off further problems.

DMK’s spokesperson continues: “Despite all the upheaval, it is important to make decisions with a sense of proportion that will reliably get us through these times. Conclusions about possible effects on DMK, on the global economy and on the supply of goods are currently only speculation even if it is clear that many raw material markets such as ingredients and energy are interdependent and that we are seeing significant shortages in raw materials and price increases.

“Preparation and vigilance will remain our top priority also in 2022. Accordingly, we are doing everything we can to secure our supply chains in the best possible way,” he says.

Culmination of weather, markets and supply challenges
Even before the Russia-Ukraine conflict, global dairy commodity prices were soaring due to a supply shortfall, according to Rabobank’s report. The major export regions are grappling with poor weather or margin erosion, resulting in a year-on-year deficit that was much worse than anticipated in the second half of 2021.

Rabobank expects a continued decline in  milk production in the Big-7 exporting regions. Rising costs of inputs, lack of labor, unfavorable weather, and variable feed quality and prices continue to limit the production response by producers.

US markets are also managing tighter milk supplies while demand recovers from the effects of COVID restrictions. Supply chain challenges continue to drive some price volatility. The world faces higher food and energy costs as a consequence of the Ukraine war which will slow economic growth and affect consumer confidence and spending.

Last week, dairy giant Arla called for higher wages for dairy farmers, citing a decrease in milk production due to rising costs. Impending milk shortages are imminent if the industry does not step in and pay farmers more for their produce, Arla states.

The EDA spokesperson says: “We need certainty when it comes to affordable energy availability for dairy – even in case of a major energy supply disruption, as well as regulatory flexibility concerning labeling, “GMO-free”  and feed and flexibility with regards to the CAP in order to secure feed availability.”

“There is also the need for a real comprehensive impact assessment on the European Green Deal and the Farm to Fork strategy,” he says. 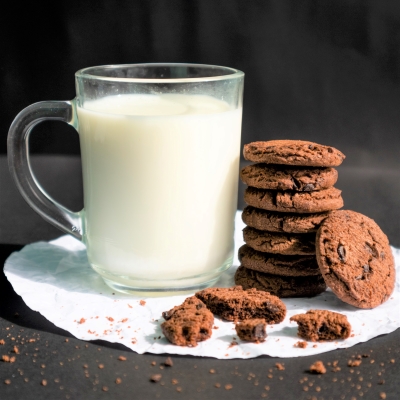 Meanwhile, Europe is forecast to have another hotter than usual spring and summer. The US drought is worsening and La Nina has weakened Oceania’s position as well.

Demand will inevitably be rationed in sensitive consumer markets and segments although little of that is evident yet with the fast ramp up in wholesale prices. This could be compounded in some developing regions that face higher prices in other food staples due to conflict in Ukraine.

The EDA spokesperson explains: “Dairies have been able to compensate farmers for their increased cost despite low margins. Also, the price of dairy products has been high, but these prices still have to reach consumers. This type of inflation creates uncertainty for the future.”

Meanwhile, the UK Department for the Environment, Food and Rural Affairs called a crisis planning meeting with farmers to brainstorm solutions that will mitigate burgeoning fertilizer prices.

Ammonium nitrate fertilizer prices alone are up to £1,000 (US$ 1,300) a metric ton compared with £280 (US$370) a ton, last year. The cost of fertilizer first rose in response to the increase in wholesale gas prices, based on the levels of energy needed for production.