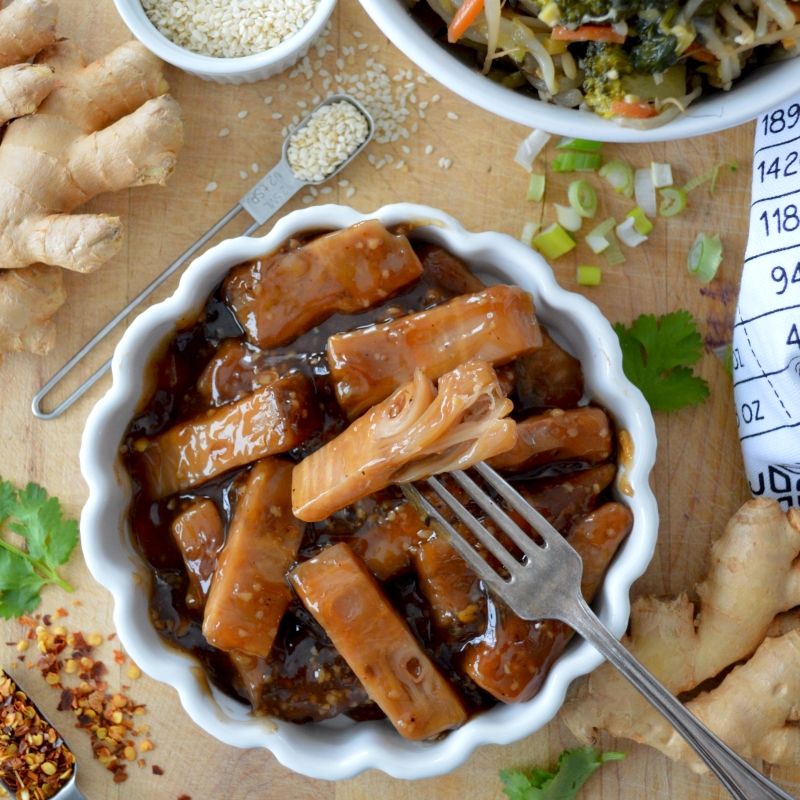 jackfruit. It will feature on menus in San Francisco restaurants.

feature jackfruit, a fruit from the fig, mulberry and breadfruit family indigenous to

make them an incredible, diverse textural and flavor experience for use in the kitchen,” 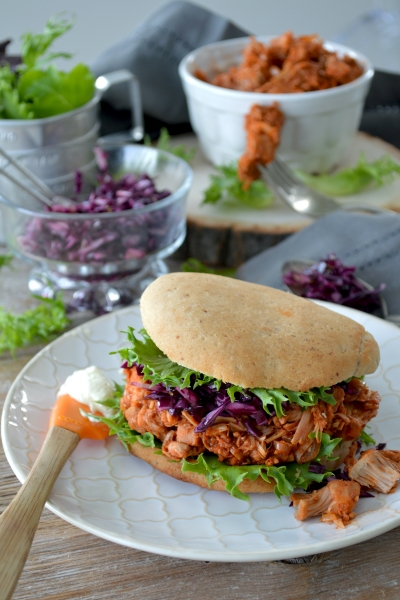 Serving up plant-based on the menu

extension round, which has supported its expansion into the restaurant market and

In 2021, the company expanded into Hong Kong. This is the first time the company’s

offerings have been available on menus. Besides being vegan and soy- and gluten-free,

Karana jackfruit meat products are low in cholesterol, high in fiber and minimally

processed. It contains no artificial colors or flavors.

“The company's original goal was always to have people taste Karana through chefs first.

every customer interaction with our product a culinary experience,” says Blair Crichton,

Nepalese tapas. It is popular with chefs due to its ability to “pick up” flavors and sauces

like conventional meat. Karana will launch gyoza in the APAC region later this spring.

During the influx of investment in alternative proteins in Asia in 2020, Karana Foods