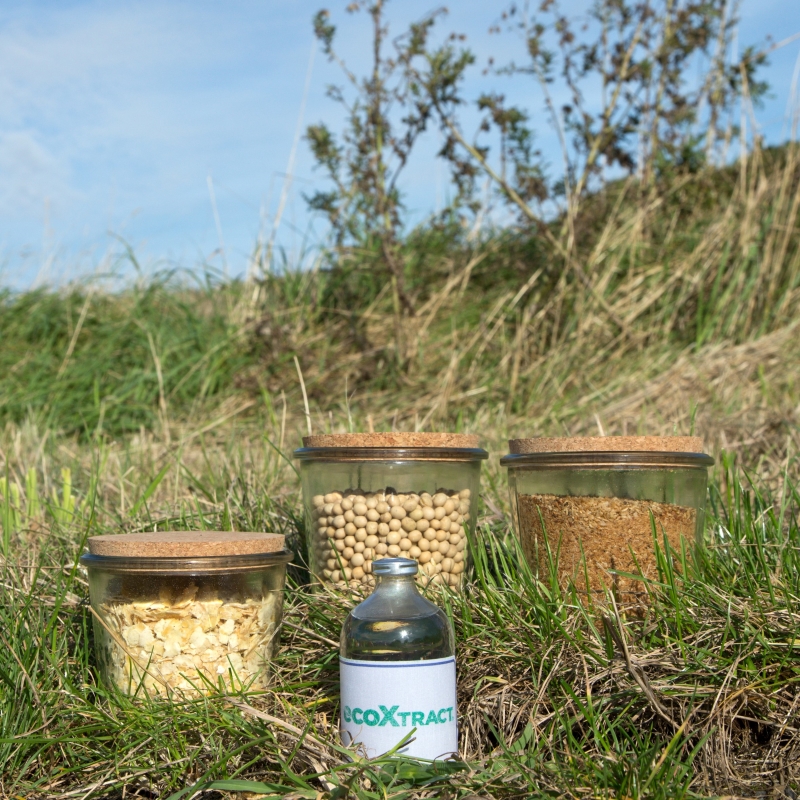 The recent regulatory adjustment by the European Food and Safety Authority (EFSA) to allow methyloxolane in food processing paves the way for Minafin’s patented bio-based EcoXtract solution, an alternative to petrochemical solvents. Methyloxolane is a solvent used for extracting vegetable oils, plant proteins and natural ingredients.

“Methyloxolane is non-toxic for the environment and non-toxic by inhalation. Its use will significantly reduce the environmental impact of production plants,” Laurence Jacques, director, EcoXtract program, tells FoodIngredientsFirst.

“As the methyloxolane is derived from renewable carbon and its production has a low CO2 footprint (0.2 kg CO2/kg solvent compared to 2 kg CO2/kg solvent for an average petrochemical solvent), its release in the atmosphere doesn’t contribute to global warming,” she says.

EFSA’s panel reported that methyloxolane is a safe solvent for use in the food industry. The authority’s positive opinion is based on a complete application dossier review of scientific studies, performed under the Organisation for Economic Co-operation and Development’s (OECD) latest standards.

Bio-based solvent used in vegetable oil extraction
Methyloxolane is a bio-based solvent produced from agricultural by-products such as sugarcane bagasse. Its carbon footprint is about 10% of petrochemical solvents used in extraction processing. 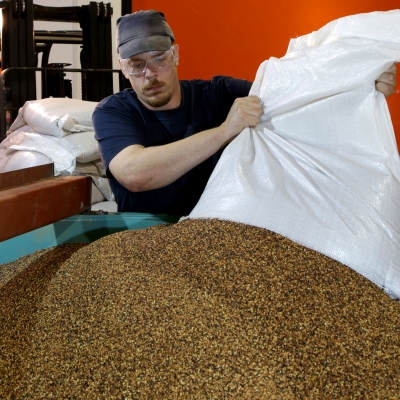 Methyloxolane upcycles low-value agricultural co-product from the food industry, so its production does not require the cultivation of additional agricultural land. Minafin’s technology EcoXtract is certified as a 100% bio-based product by the US Department of Agriculture (USDA) BioPreferred scheme. It has been used in the pharmaceutical industry since 2007 for the synthesis of Active Pharmaceutical Ingredients (APIs).

The approval of methyloxolane for food applications opens the door for a more efficient extraction process, which increases oil yield compared to mechanical pressing. This results in high-quality oils and defatted stable protein-rich ingredients for food.

The dossier shows that methyloxolane “provides unprecedented safety” for the consumer. Methyloxolane can be added to 20 solvents approved for food use in Europe, according to the directive.

All the solvents approved for use in food production, except for ethanol, are fully or partially produced from petroleum.

Consumer safety paramount in food processing
The use of methyloxolane for extraction will significantly impact the safety and sustainability of food processing in Europe. It paves the way to eliminating petrochemical residues in the food chain.

“Petroleum-derived hexane has had an unchallenged position as a food industry solvent for more than 50 years, with 1 million tons used each year in food processing worldwide. We now offer a safe, competitive and renewable alternative to food businesses committed to eliminating the presence of petrochemical residues in the food chain,” says Jacques.

A Minafin-commissioned study of methyloxolane application for extraction conducted in France in 2012 showed that among the ten bio-solvents (such as ethanol, ethyl acetate and limonene) studied in comparison with hexane, methyloxolane was the only one that was able to provide equivalent oil yields.

“Now that we have received the positive opinion from EFSA, the next step is to have the European Directive 2009/32/CE updated and our product fully approved for food,” explains Jacques.

The positive opinion of EFSA will allow the company to implement its technology on a large scale.

Due to its low cost and high efficiency, hexane is the reference solvent used in the conventional oilseeds, plant extract, flavor and fragrances industry. 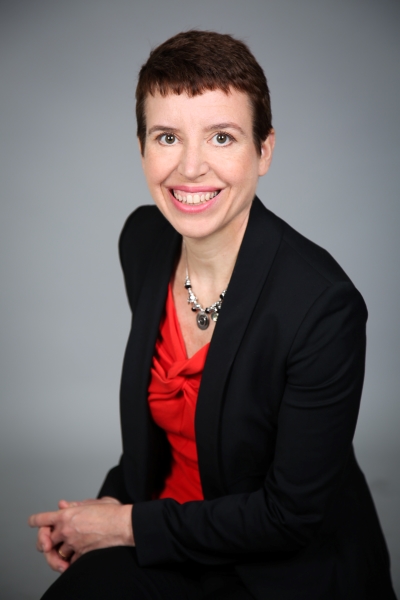 Researchers have been searching for substitutes for a long time because of increasing concern regarding hexane neurotoxicity and reprotoxicity and the presence of hexane residues in the food chain. The typical alternatives are supercritical CO2 extraction and hot ethanol extraction.

Showcasing EcoXtract
EcoXtract maximizes the oil extraction yield (more than 99% oil recovery). The residual oil remaining in the meal after extraction is equivalent to or even lower than hexane-based extraction.

“We think that it is important for public authorities to regularly ask manufacturers about the substances used in food processes to update their toxicological database and bibliography to consider the latest science inputs as it is regularly done for pesticides, food and feed additives,” Jacques comments.

Oil extraction is a significant contributor to carbon pollution
Global world production of vegetable oil and plant proteins relies on hexane extraction, a technique optimized since the 1950s in industrial processing facilities resulting in hexane residues in food. Hexane is, however, not permitted in organic food.

“Each year, the food extraction plants release 700,000 tons of hexane in the air, which contributes to the transfer of non-renewable carbon to the atmosphere. Combined with the CO2 footprint of hexane production, this process sends at least 3 million tons of additional CO2 into the atmosphere,” she says.

To contact our editorial team please email us at editorial@cnsmedia.com